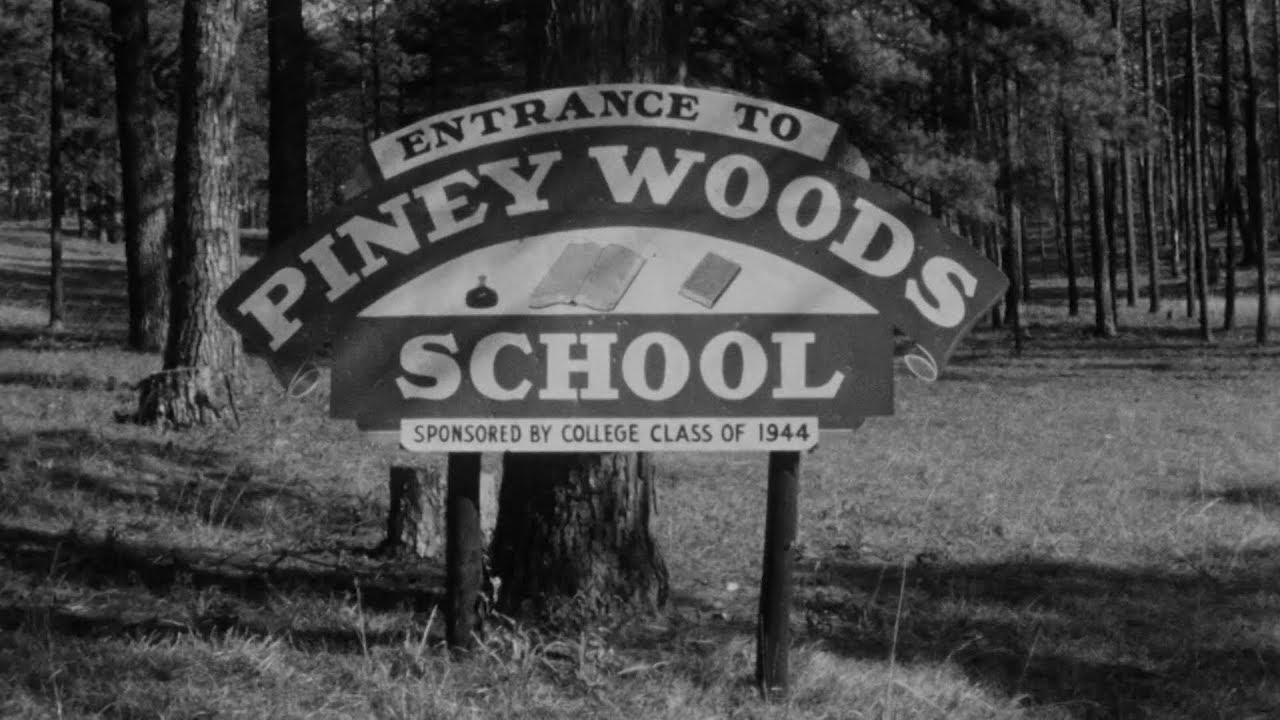 The Piney Woods School is a private, co-educational boarding school, located 21 miles south of Jackson, MS.  Cathy Hughes’ grandfather, Dr. Laurence Jones, founded the school in 1909, and it is one of three African-American boarding schools left in the country.  The Piney Woods School creates a living and learning environment where students are expected to excel personally and academically, as well become civically engaged and socially responsible. After undertaking Piney Wood’s rigorous learning curriculum, 99% of graduating seniors are admitted to institutions of higher learning. The school is accredited by the Southern Association of Colleges and Schools and the Southern Association of Independent Schools, and is a member of the National Association of Independent Schools.

Prior Foster, an Ohio Negro, began this school “in the woods” in 1844 and four years later it was incorporated. Designed to serve “colored people and others,” the Institute taught a full range of subjects and was one of the nation’s first integrated schools. The students worked in the fields and orchards to help support the school. Soon eight buildings were on the grounds. More than fifty students were in attendance, using a library of two thousand volumes. A fire in 1855 destroyed the main building, and the school was discontinued during the Civil War. The educational pioneering was continued by Foster’s grandson, Dr. Laurence Jones, founder of the well-known Piney Woods School in Mississippi in 1909.