A Media Pioneer Who Demonstrates The POWER Of One

As Founder and Chairperson of Urban One, Inc. (formerly known as Radio One, Inc), the largest African-American owned and operated, broadcast company in the nation, Hughes’ unprecedented career has spawned a multi-media conglomerate that generates original content across the spectrums of radio, television and digital media. Her humble beginnings in Omaha, Nebraska, were not a deterrent to her success but rather part of the catalyst that fueled her ambition to empower African Americans with information and to tell stories from their perspective.

Cathy Hughes In The News. 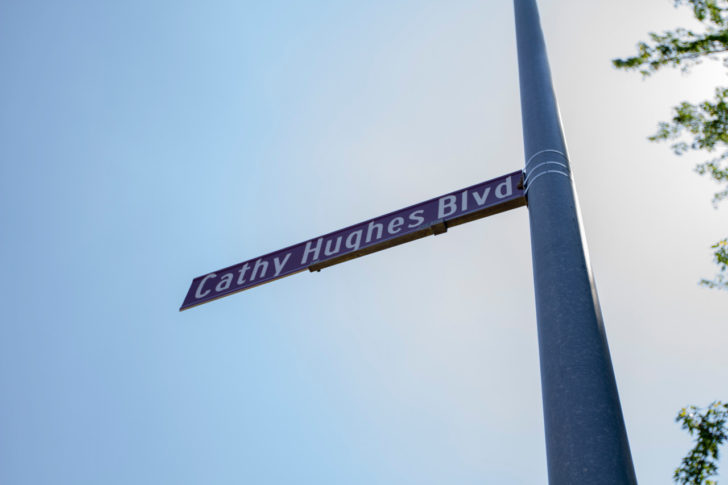 Cathy Hughes, was honored in her hometown of Omaha, Nebraska, where she received several recognitions… 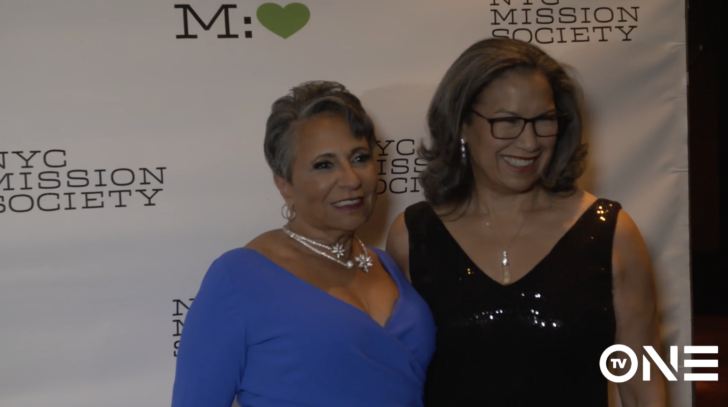 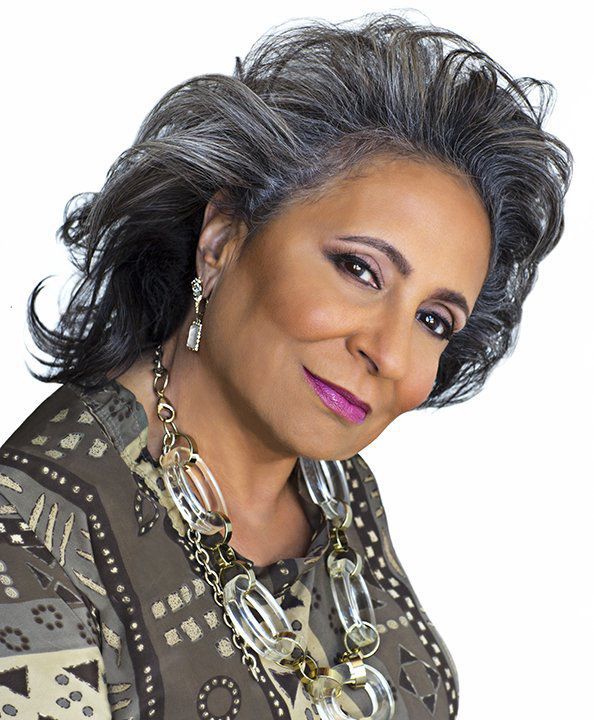 Kelly: Media mogul Cathy Hughes will be honored in Omaha, her hometown

Cathy Hughes, who should be a household name in her hometown of Omaha, is eager… 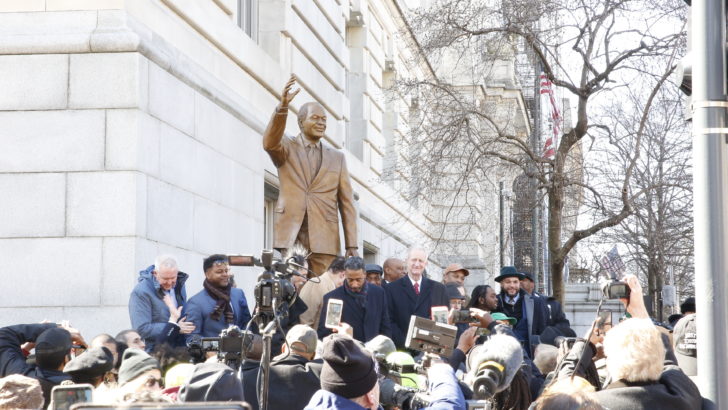 Celebrating The Legacy Of Marion Barry

He will now be the Mayor for ETERNITY! 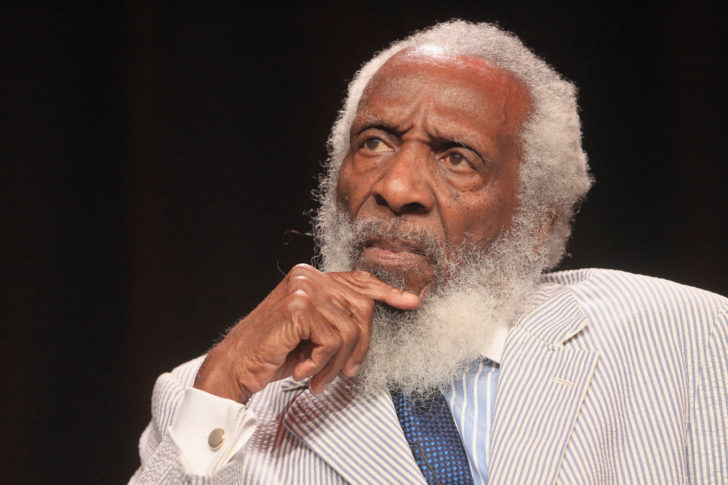 We lost a great soul when we lost Dick Gregory.  Let’s celebrate his life with… 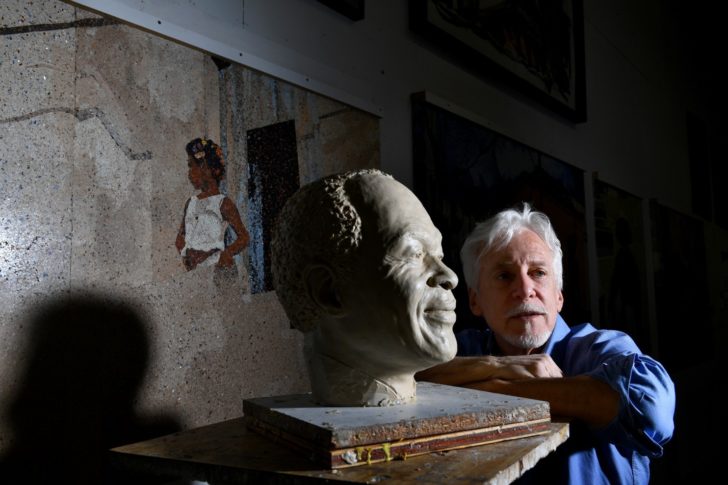 What happened when D.C. chose a white artist to create the official Marion Barry statue

Via: The Washington Post When Cora Masters Barry met Steven Weitzman in 2016, she knew…