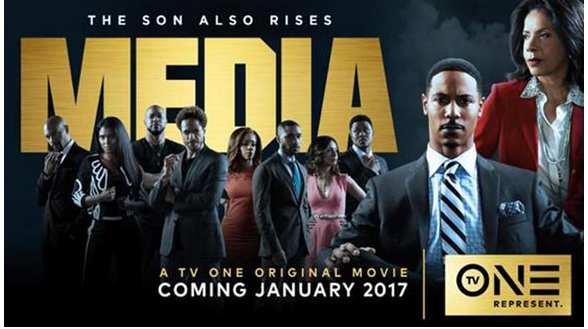 HBR: TV One Picks Up Pilot from Radio One Founder Cathy Hughes

TV One has announced a new pilot from Radio One (later expanded into TV One) founder Cathy Hughes and Susan Banks titled Media.  The “backdoor pilot” will revolve around a wealthy and powerful family battling the competitive challenges of keeping their status and position in the communications industry, and is scheduled to premiere in 2017.